Discover Unmatched Roofing Materials for Your Home in Apple Valley 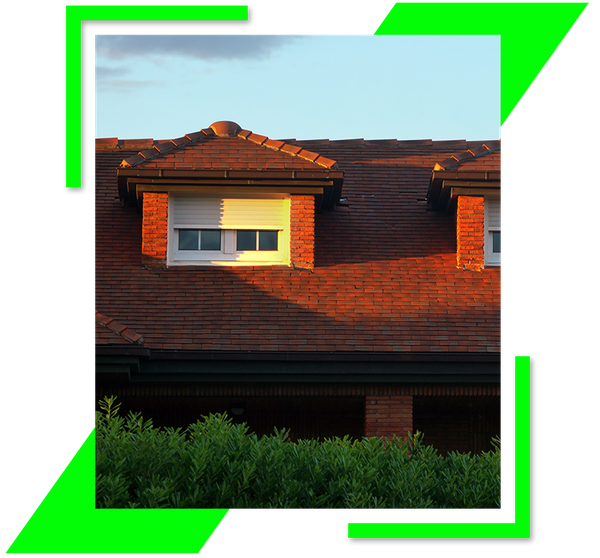 THE HIGHEST QUALITY ROOFING MATERIALS FOR YOUR HOME

When it comes to roofing services, there are many options for materials. From aluminum or wood to steel or asphalt, choosing the right materials for your roof can be a challenge. At Exteriors Plus, we’ve made it a priority to only offer the highest quality materials so that no matter what you choose, you can look forward to versatile, long-lasting, eco-friendly roofing. Through our partnership with GAF, we’re able to offer some of the best roofing materials on the market today! Learn more about why our roofing quality is unmatched and schedule your free roofing inspection or estimate to get roofing in Apple Valley, MN today!

5 BENEFITS OF WORKING WITH A ROOFER THAT OFFERS GAF ROOFING:

FIND ULTIMATE PROTECTION FOR YOUR PROPERTY

When it comes to your roof, you want something sturdy, durable, and versatile. Each time it storms, you don’t want to have to worry about your roof falling apart. When you work with Exteriors Plus, you’ll have access to a wide range of unmatched roofing materials. We pride ourselves on offering only the best roofing materials on the market, so you can have peace of mind when it comes to your roof.

To learn more about our options for roofing in Apple Valley, MN, reach out to Exteriors Plus today! 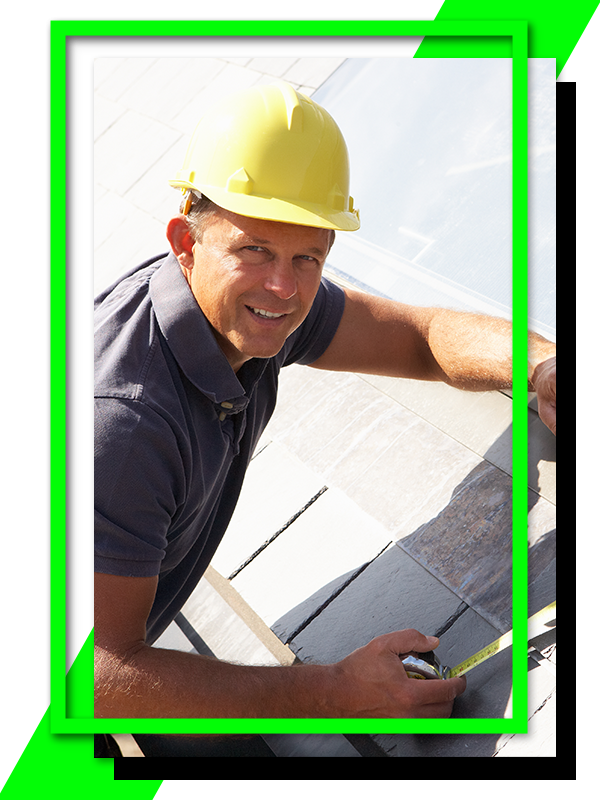 The city of Apple Valley, MN is located in the southern part of the Twin Cities metropolitan area. It is one of the largest cities in the state with a population of over 50,000 people. The city is home to many large employers such as 3M, Xcel Energy, and the Minnesota Zoo. Apple Valley is also home to several colleges and universities including the University of Minnesota, Metropolitan State University, and Augsburg College.

The city has a diverse economy with a strong emphasis on manufacturing, healthcare, and retail. Apple Valley is a great place to live, work, and raise a family. The city has a strong public school system, low crime rate, and many recreational opportunities. There are also many things to do in Apple Valley such as shopping, dining, and entertainment.

Apple Valley, MN is a suburb of the Twin Cities. Its population was 56,374 in 2020, making it the seventeenth-most-populous city in Minnesota. According to the 2010 United States Census, Apple Valley had a median household income of $55,740. The city is home to a diverse population, including people of all races and ethnicities. Approximately 12% of the population lives in housing developments, with the remainder working in the food and beverage industries.

According to the 2010 Census, the population of Apple Valley is primarily white. Only 12.3% of the residents identify themselves as black or American Indian. A further 17.8% are Hispanic and 2.6% are other races. In addition, census respondents report their ancestry. German, Norwegian, English, and Swedish are the most common languages reported.

When it comes to Apple Valley, Minnesota Tourism, you’ll find a wide range of experiences to choose from. This small town in the northwestern part of the state hosts many annual events. One of the most popular events is Winterfest, held once a year and featuring contests and scavenger hunt. Ice skating is also available for visitors to enjoy. This city has something for everyone. No matter what your interests are, you’ll find something in Apple Valley that will keep you busy for days.

If you’re interested in seeing animals, you’ll want to visit the nearby Minnesota Zoo. There are more than 447 species of animals on display here, which has helped promote the local tourism industry. Around 1 million people visit the zoo each year. If you’re not fond of animals, you can also explore the area’s beaches or hike on its hiking trails. There are several public parks in the area, and the town also has sandy beaches. Downtown, you’ll find several nice restaurants, bars, and boutiques. This small town also has a vibrant art scene, with galleries and theaters.

Exteriors Plus in Apple Valley