Say Goodbye to Stress and Hello to a Brand New Roof 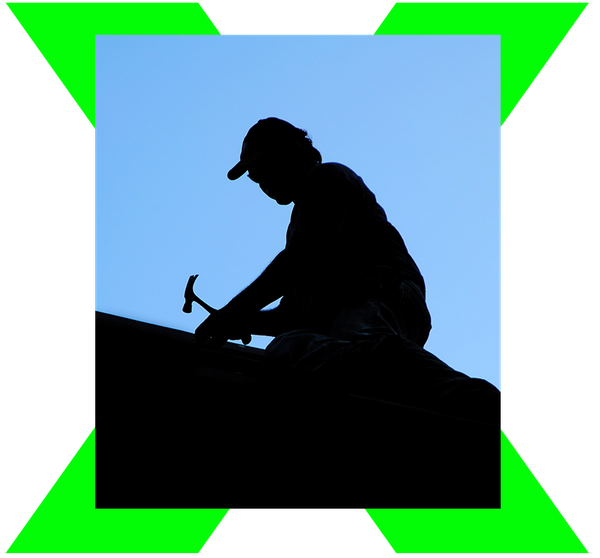 When issues arise with your roof, you need prompt roof repair or replacement so you can resume normal life as quickly as possible. That means you need a roofing contractor who works quickly, yet can still provide unmatched services. Exteriors Plus is your choice for a reliable roofer in Blaine, MN. We offer prompt roofing services for your home. In fact, we can even install your roof in a single day — no gimmicks! We’ll always do our best to minimize disruptions throughout your home. Learn more about roofing in Blaine, MN and schedule your roofing estimate today!

WHAT TO LOOK FOR IN A ROOFER:

When it comes to the roof on your home, you want a contractor who can get the job done in a timely manner, but who never skimps on quality. Exteriors Plus is the clear choice for residents of Blaine, MN and the surrounding area. Our team of professionals has the knowledge, experience, tools, and materials necessary to ensure that we complete each and every roofing job on time, within budget, and with exceptional quality. We have more than 20 years of experience, which means we’ve done the research and have innovated industry-leading materials and techniques.

To learn more about roofing in Blaine, MN or to schedule your free estimate today, contact Exteriors Plus! 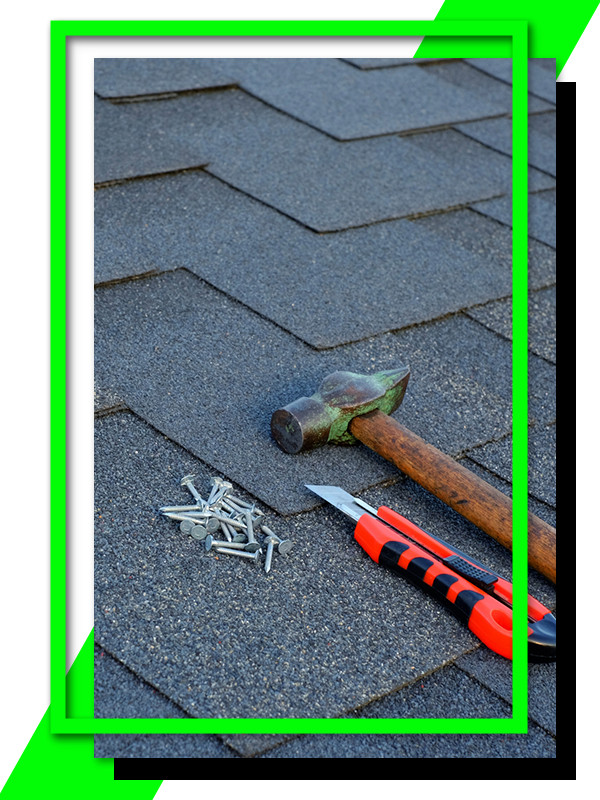 Blaine is a city in Anoka County, Minnesota, United States. The population was 57,186 at the 2010 census. It is located on the northern border of the Twin Cities metropolitan area. Blaine is bordered by the cities of Coon Rapids to the south and Spring Lake Park to the north. It is also adjacent to the unincorporated area of Cedar Grove. Interstate 35W and Minnesota State Highway 65 are two of its main arterial routes.

The city of Blaine was incorporated on February 9, 1959. The community was founded as a result of the expansion of the Minneapolis–St. Paul metropolitan area in the 1950s. Blaine took its name from General Randolph G. Blaine, who served as quartermaster general of the Union Army during the American Civil War. The city’s motto is “Community of Character”, which was adopted in 2002.

Blaine is home to the National Sports Center, which is the largest multi-sport complex in the United States. The facility includes over 50 soccer fields, 26 baseball and softball fields, two American football stadiums, an indoor ice arena, and a velodrome. The NSC is also home to Schwan’s Super Rink, the largest ice arena in the United States with six sheets of ice.

The city is also home to the Northland Arboretum, a 300-acre nature preserve that features hiking and cross-country ski trails, gardens, and educational programs.

Blaine is served by the Anoka County-Blaine Airport, which is located just south of the city limits. The airport offers general aviation services and is also home to the Minnesota Wing of the Civil Air Patrol.

In 2017, Blaine was named the best place to live in Minnesota by Money magazine. The publication cited the city’s strong schools, low crime rate, and affordability as key factors in its decision.

Blaine is a growing community with a population that has increased by nearly 50% since 2000. The city’s school district is one of the largest in the state, serving over 11,000 students. There are eight elementary schools, three middle schools, two high schools, and an alternative high school. The city also has several private schools, including St. Francis Xavier Catholic School and Totino-Grace High School.

Blaine is a thriving community that offers residents a high quality of life. The city’s convenient location, excellent schools, and variety of recreational opportunities make it an attractive place to live and work. With its strong sense of community and commitment to its residents, Blaine is truly a great place to call home.

Exteriors Plus in Blaine

Exteriors Plus Roofers in Blaine, MN