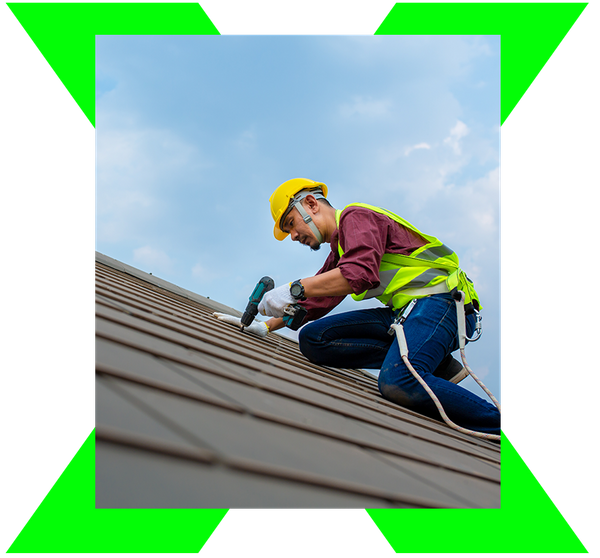 CHOOSE THE BEST ROOFING FOR YOUR HOME IN BURNSVILLE

Typically, most people don’t spend their days thinking about their roofs, until things go wrong. Believe it or not, your roof is one of the most important aspects of your home, as it keeps you and your family protected from the outside elements, and it offers an aesthetic aspect as well. If your roof is in bad shape, reach out to our team at Exteriors Plus in Burnsville. We offer industry-leading roofing services for homes in and around the Burnsville area. Reach out to us for a free estimate or to schedule roofing services today!

WHEN TO SCHEDULE A ROOF INSPECTION:

PROTECT YOUR HOME WITH ROOFING IN BURNSVILLE, MN

When it comes to your home, you always want to do what’s best, but sometimes, it can be hard to know what that is. Luckily for you, Exteriors Plus makes it easy. We truly care for each and every one of our customers, and we’ll always make sure we do what’s best for your home and your roof.

With more than two decades of experience in the roofing industry, we’ve streamlined our processes to be as high-quality and efficient as possible. We can complete your roof in a single day, no gimmicks, so you don’t have to worry about us disrupting your daily routine for days on end. Reach out to us today to learn more about roofing in Burnsville, MN or to schedule your free estimate or inspection today! 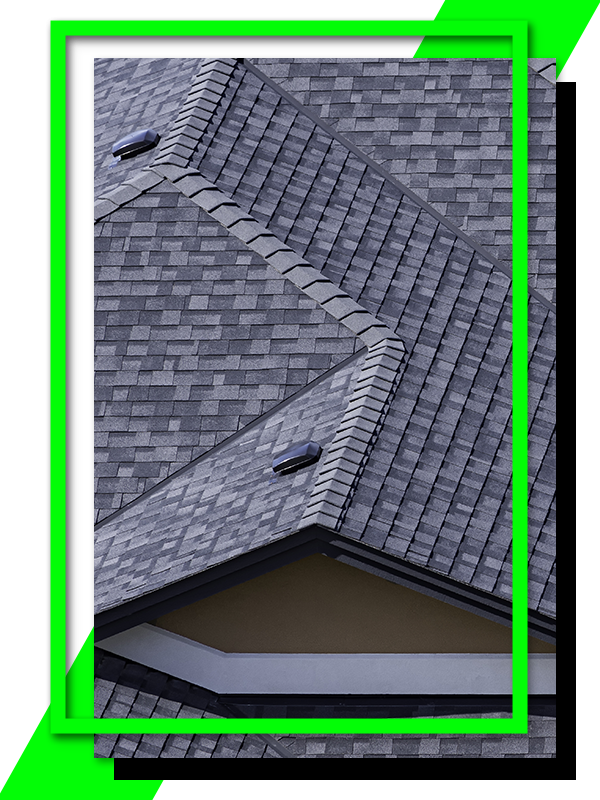 Burnsville, MN is a small suburban city located just south of Minneapolis. The city has a population of around 61,000 and is known for its strong community spirit and abundance of parks and trails.

Burnsville is known for its great schools. The city has been ranked as one of the best places to raise a family by several different publications. Schools in Burnsville are known for their strong academic programs and excellent extracurricular offerings.

The Burnsville Public School District serves a population of about 1,39298 students. In terms of enrollment and educational attainment, the district spends an average of $15,096 per student per year.

Tourists flock to Burnsville every year to enjoy the town’s unique attractions. Situated in Dakota County, about 15 miles south of Minneapolis, the town sits on a bluff overlooking the south bank of the Minnesota River. The town is also upstream from the confluence of the Mississippi and Minnesota rivers. In addition to being home to a number of museums, Burnsville is also known for its extensive golf courses.

One of the most popular parks in Burnsville is Minnesota Valley National Wildlife Refuge. The park is home to more than 500 species of animals, including deer, foxes, bears, and bald eagles. Visitors can enjoy hiking, fishing, and bird watching in the park’s many trails and wildlife areas.

Another popular attraction in Burnsville is the Nicollet Mall. The mall stretches for nearly a mile and features a variety of shops and restaurants. It is also home to the Burnsville Performing Arts Center, which hosts concerts and other performances throughout the year.

If you’re looking for a small city with a big heart, Burnsville is the place for you. From its great parks and schools to its thriving businesses and vibrant arts scene, there is something for everyone in this Minnesota gem.

Exteriors Plus in Burnsville

Exteriors Plus Roofers in Burnsville, MN

Destination will be on the left