Find Superior Siding Services For Your Home In Savage! 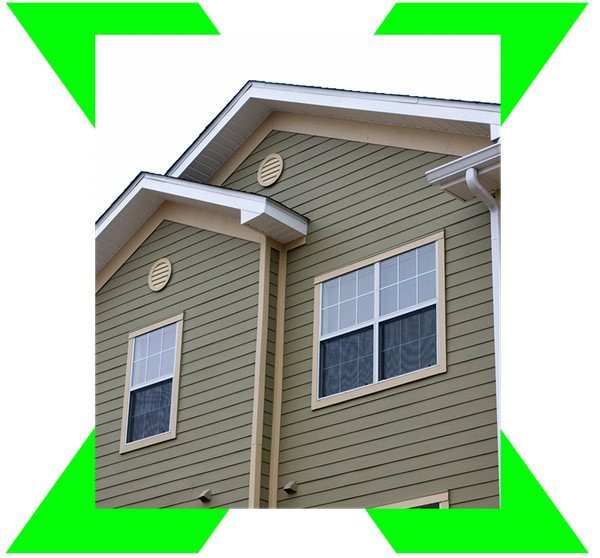 Here at Exteriors Plus, we get asked frequently, “Why siding?” There are many reasons to install siding on your home in beautiful Savage, MN. Siding adds great aesthetic value, and it protects your home from the elements, which can wreak havoc on the exterior of your home. Plus, siding enhances curb appeal, which is especially important if you are thinking about selling your home soon.

Exteriors Plus offers the best siding installation and repair in Savage. Our mission is to give back to others by helping them have a beautiful home they can enjoy and that will be worry-free when storms roll in. Call us for a free estimate today!

POPULAR TYPES OF SIDING FOR YOUR SAVAGE HOME:

CHOOSE EXTERIORS PLUS FOR ALL YOUR SIDING NEEDS IN SAVAGE

If you need siding installation for the first time, or siding repair or replacements for your home in Savage, Exteriors Plus can help. We pride ourselves in offering the highest-quality products at affordable prices with the best customer service. Our team loves what we do and is passionate about ensuring your needs are taken care of. We can help you through the insurance claim process and provide everything your insurance company needs in order to get your claim processed as quickly as possible. When looking for a siding company in Savage, call us today! 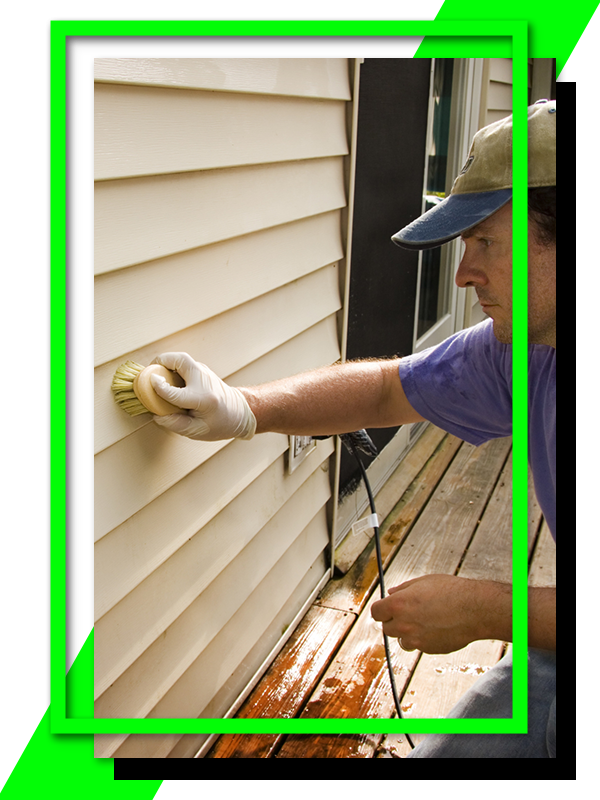 Savage, MN is a city in the Twin Cities metropolitan area of Minnesota. The city is located in Scott County and is a southern suburb of Minneapolis. As of the 2010 census, the city had a population of 26,911.  The city was named after Marion Willis Savage, who founded the city in 1886. The city was originally incorporated as the village of Hamilton in 1902. The name was changed to Savage in 1904.

Savage is a small city, primarily composed of families. Residents are fairly well educated. The median household income is around $45,000. There are many schools in the area, including two private elementary schools. The local government is a county-owned one, which keeps property taxes low for residents.

People in Savage, MN commute to work in a variety of ways. The median age for non-citizens in Savage is 36.2. Compared to other communities, Savage is among the most ethnically diverse. Savage is home to many veterans and service members of the United States military. Approximately 35% of the population resides in rural areas. Those who live in the suburbs tend to be younger, with a median age of 42.

Public schools in Savage, Minnesota are managed by district officials. There are a few ways to find out what the educational system in your hometown has to offer. For example, you can look up schools by county. Or, you can use a search engine to look up schools by type, like private, charter, or public. However, the data are largely the same no matter which school you choose. In Savage, public schools are operated by districts that have offices in other communities.

Savage, Minnesota has 32 colleges. The average tuition for undergraduate students in Savage, MN is $28,378. The average cost of private colleges in Savage is $15,304. Public schools in the area typically cost $5,719 per year for undergraduates. The number of high schools is a bit less, at six percent. Savage, Minnesota has a high school graduation rate of 96.8%, and the median SAT scores for residents is 835.

Visit the suburb of Savage, Minnesota, and experience some of the great amenities it has to offer. The town is 15 miles south of downtown Minneapolis. It is a popular place for families to spend the day with their kids. When you travel to Savage, be sure to bring your camera. You can take in the beautiful scenery and enjoy some local food. Savage is home to numerous parks and trails, as well as the Minnesota Valley National Wildlife Refuge.

Exteriors Plus in Savage

Exteriors Plus Siding in Savage, MN

Give Us A Call For A Free Siding Inspection!