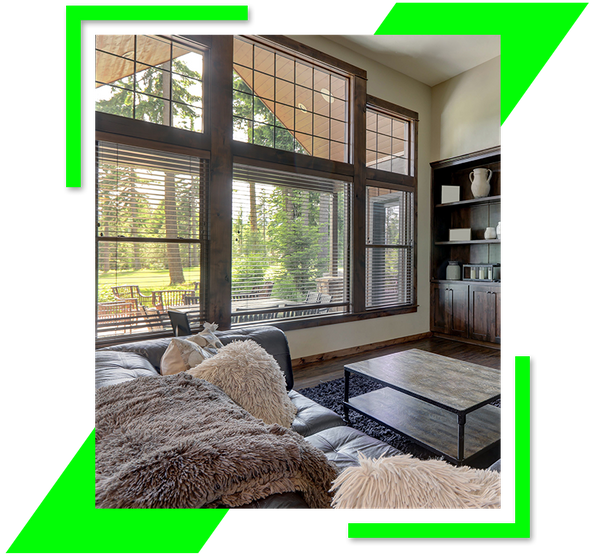 DRESS YOUR HOME UP AND ADD ENERGY EFFICIENCY

Most people probably don’t spend much of their time thinking about the windows in their homes, but did you know that windows can have a significant impact on not only the aesthetics of your home, but the cost of your energy bills as well? Exteriors Plus offers high-quality and energy-efficient window installation for your home to help you decrease your energy bills and dress up the look of your home’s exterior. We stay up-to-date with the latest trends and technology when it comes to windows, so you can rest assured that if you work with our team, you’ll have access to the very best energy-efficient windows in the business. To learn more about how energy-efficient windows can benefit your home or to schedule an estimate for windows in Minneapolis, MN, reach out to Exteriors Plus today!

BENEFITS OF HAVING ENERGY EFFICIENT WINDOWS IN YOUR HOME: 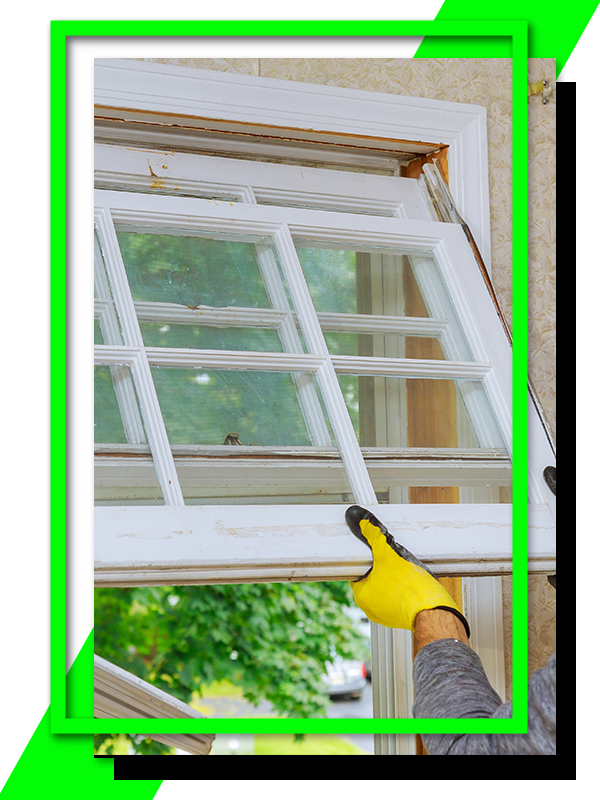 Minneapolis is the largest city in Minnesota and the 46th largest city in the United States. The Twin Cities metropolitan area, which includes Minneapolis and its neighbor Saint Paul, is home to over 3 million people. Minneapolis is known for its strong sense of community, its progressive values, and its thriving arts and culture scene. The city is also home to a number of major corporations, including Target, Best Buy, General Mills, and UnitedHealth Group. Minneapolis is a great place to live, work, and play.

Minneapolis, Minnesota is home to a number of institutions of higher education, including the University of Minnesota and Augsburg College. The University of Minnesota is the largest university in the state, with over 50,000 students enrolled. It is a public university with a wide range of undergraduate and graduate programs. Augsburg College is a private Lutheran college with about 3,000 students. It offers a liberal arts education with a focus on service and social justice.

There are also several smaller colleges and universities in the Minneapolis area, including Concordia University, College of Visual Arts, Metropolitan State University, and North Central University. The city is also home to many community colleges, such as Minneapolis Community and Technical College and Hennepin Technical College. Minneapolis is a great place to pursue higher education, with a variety of institutions offering programs in a wide range of fields.

There are plenty of things to do in the city, from exploring the vibrant downtown area to enjoying the many parks and trails. Minneapolis is also home to a number of excellent schools and universities, making it a great place to get an education. And, with its close proximity to a number of major cities, including Chicago and Milwaukee.

Summer visitors will find Minneapolis to be a tropical paradise, but wintertime visitors will find this town a wintry wonderland. Buildings are connected by heating anyways located two stories above the ground. This allows tourists to avoid the cold air, while locals enjoy the snowy activities and ice skating. Despite the weather, visitors will still want to plan a trip to Minneapolis in the fall or winter months, when the weather is still mild and pleasant.

Minneapolis is a great place to call home for those who want to be close to the action.

Exteriors Plus in Minneapolis

Exteriors Plus Window in Minneapolis, MN

Give Us A Call For A Free Windows Inspection!